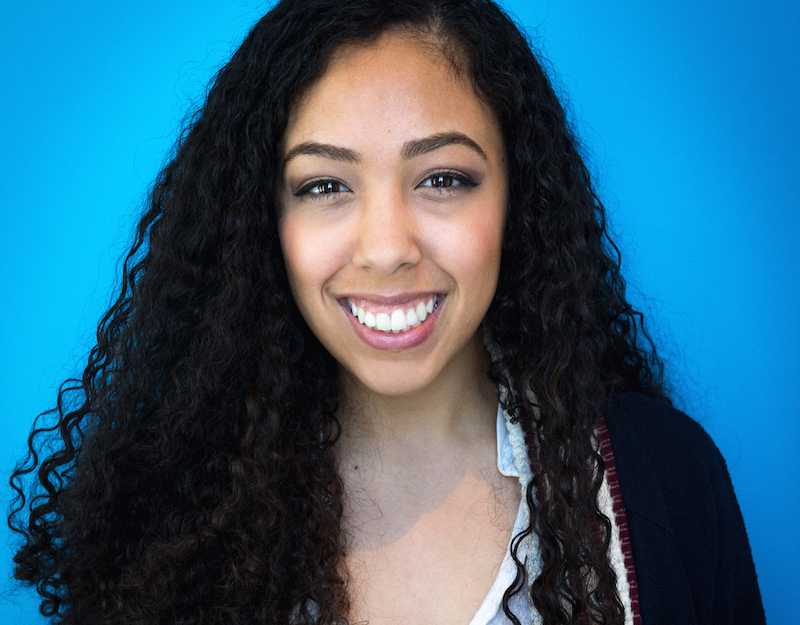 I am a multimedia journalist specializing in narrative storytelling and interactive design. I am currently a production assistant at StoryCorps. Previously, I was a design fellow at ProPublica, where I helped design longform editorial projects.

Lead and sole producer of narrative audio series, The Making of a Massacre — a ProPublica investigation of a cartel’s deadly assault on a Mexican town and the U.S. drug operation that sparked it.

Master of Science in Journalism, Concentration in Multimedia Production

Bachelor of Arts in English, Concentration in Rhetoric